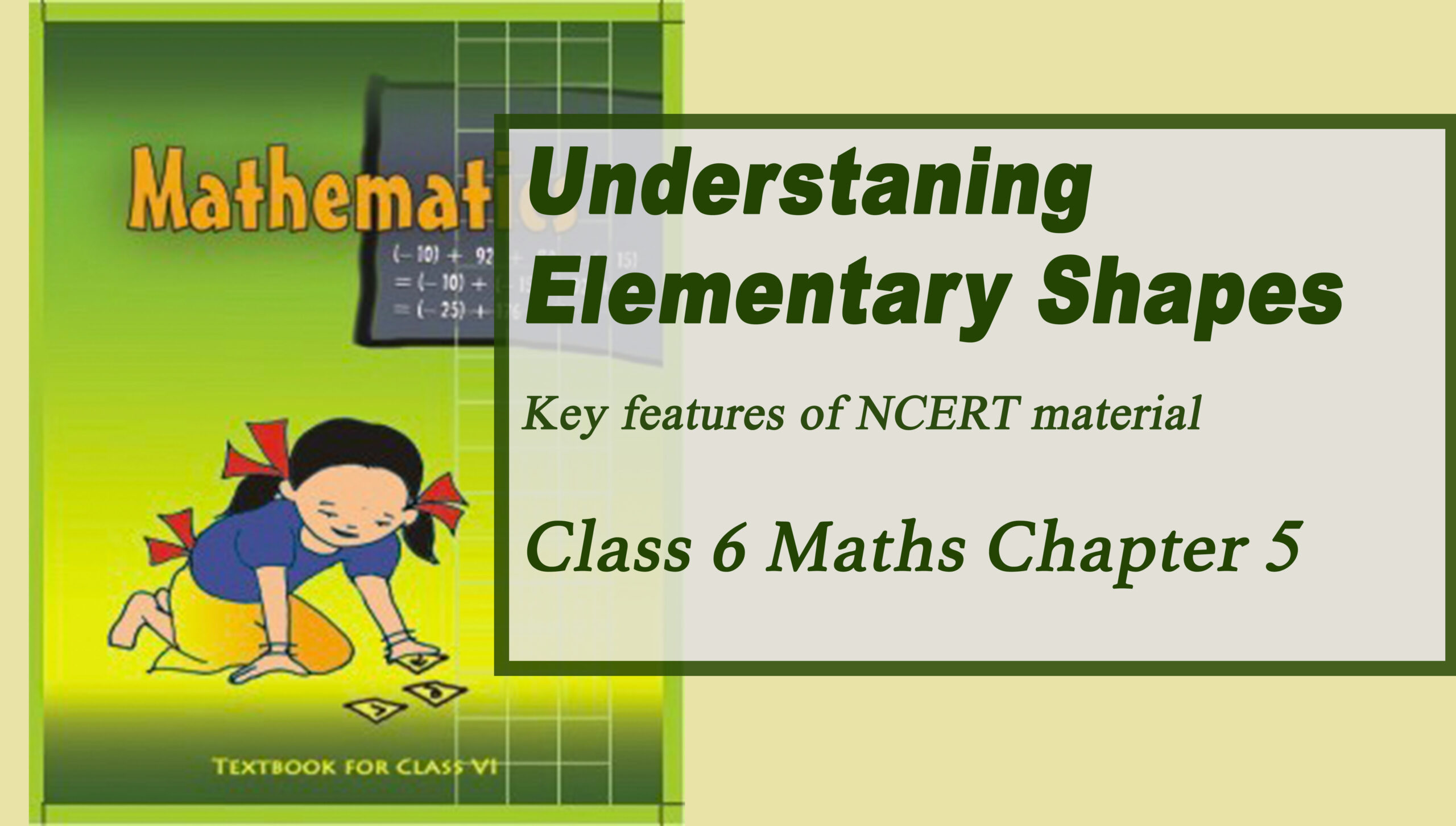 In previous chapter 4, we studied the basic geometrical ideas of Lines, line segments, angles, and different shapes. In chapter 5 of class 6 NCERT maths book: Understanding Elementary Shapes, we will look at understanding more about elementary shapes like triangle, polygon, circles, etc. and the measurements of their line segments, angles, and vertices.

All the shapes we see around us are framed utilizing curves or lines. We can see corners, edges, planes, open and closed curves in our environment. We arrange them into line segments, angles, triangles, polygons, and circles. it could be seen that they don’t have a similar measure. So it is important to create devices to compare their sizes.

This should be possible in a few different ways as below:

On the off chance that we turn by two straight angles or four right angles in a similar way, at that point it makes a full turn and we arrive at our original position. This one full turn is called one revolution. And the angle for one revolution is a complete angle.

We can see these revolutions on clock faces. At the point when the hand of a clock moves to start with one position then onto the next, it turns through an angle. Assume the hand of a clock begins at 12 and goes around until it arrives at 12 once more. So, it has made one revolution. It turned through one complete angle or two straight angles or four right angles.

An angle is known as a reflex angle when it is greater than the straight angle.

An angle littler than a right angle is called an acute angle. An acute angle is less than a quarter of a revolution. (<90)

An angle bigger than a right angle however lesser than a straight angle is called an obtuse angle. An is more than a quarter of revolution but less than half of the revolution. (>90;<180)

A reflex angle is bigger than a straight angle. (>180) 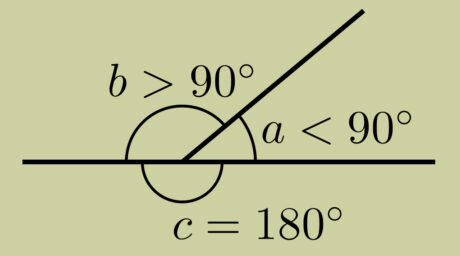 To look at two angles precisely, we need the measurements of them. This can be done with the assistance of a protractor. One complete revolution is segregated into 360 parts. Each part is known as a degree. The measure of the angle is known as ‘degree measure’. We compose 360 degrees as 360°.

When two lines intersect each other and the angle formed between them is a right angle, then they are known as perpendicular lines. In the event that a line AB is perpendicular to line CD, at that point we write AB ⊥ CD.

We are aware that a triangle is a polygon with the least number of sides. There are various sorts of triangles.

Triangles can be characterized based on their edges as follows:

The triangles can likewise be grouped based on the lengths of their sides as follows: In this chapter: Understanding Elementary Shapes, we know that a quadrilateral is a four-sided polygon. A quadrilateral has four angles, four sides, and two diagonals. Quadrilaterals can be classified in accordance with their properties as follows:

In the event that it has two pairs of parallel, at that point, the quadrilateral is known as a parallelogram.

A simple closed curve which is not a polygon is called a circle. When a point moves from a fixed distance at a fixed point it forms a circle. The fixed middle point in a circle is called the centre. The perimeter of a circle or the distance moved by point along the circle is called its circumference.

We see around us numerous three-dimensional shapes. Cubes, cuboids, spheres, cylinders, cones and pyramids are a few of them.

Each side is known as a face, Two faces meet in a line segment called an edge. Three edges meet at a point known as the vertex.